Soylent 2.0 is bottled, ready to drink, and made from algae 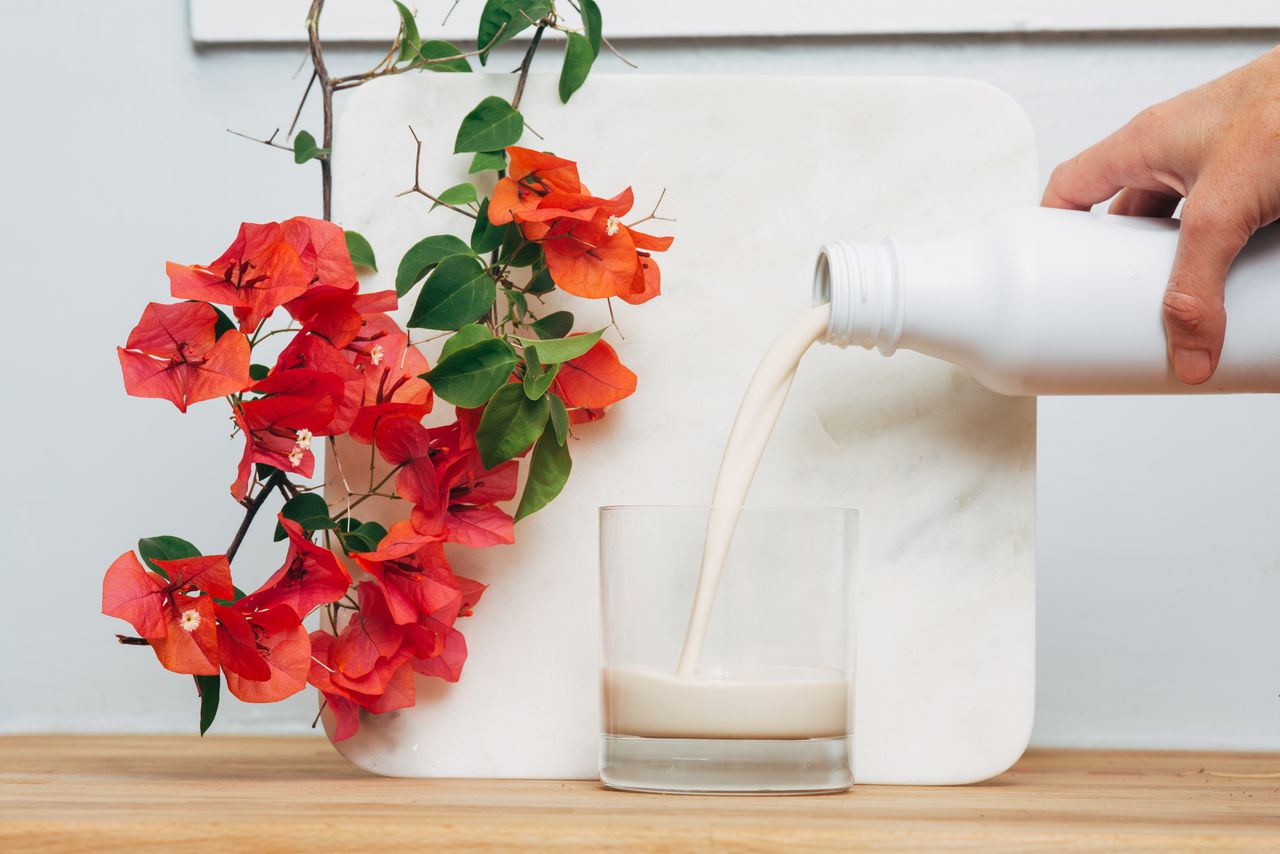 Soylent, the oddly named meal replacement with a niche following (particularly in the Valley) has announced its second product this morning: Soylent 2.0, which comes ready to drink in recyclable bottles. Each bottle represents one-fifth of a daily meal plan. Twelve bottles will sell for $29 when they go on sale in October; preorders go live today. Just like the original, it’ll only be sold online, at least for the moment.

Traditionally, Soylent has been sold in powder form with the idea that the user would add water at their home, making as much as a full day’s ration at once — it’s cheaper and more efficient to produce and ship it that way. As a product, Soylent has always been about efficiency — so I asked its creator, Rob Rhinehart, why they were moving to a less efficient approach. “Shipping around water is a little inefficient,” he acknowledged. “However, we counter that by the fact that the drink does not require refrigeration and also does not spoil until at least one year. Given the amount of food that is thrown away, that spoils, and the unconscionable amount of energy that we spend on refrigeration in the United States, I think that it’s still a vast resource savings over the majority of the food system.”

“Shipping around water is a little inefficient.”

Soylent 2.0 will undoubtedly appeal to current Soylent users as a new grab-and-go option, but the company seems hopeful that this will also expand Soylent’s addressable base, perhaps among those who only want to use Soylent every once in a while to bridge a missed breakfast or lunch, or those who can’t be bothered with the mess and trouble of preparing it from powder. Soylent and the company behind it, Rosa Labs, are venture-backed with funding from Andreessen Horowitz and Lerer Ventures. Rhinehart says that they had shipped 6.25 million meals at their last count, which works out to around 1.56 million bags of the powdered product.

But once Soylent is pre-sold in a bottle, it starts to look a lot like existing meal replacement products — Ensure, for instance. Rhinehart disagrees: “It’s really designed in a much different fashion,” he says, noting that Soylent 2.0 will be processed using a newer method than the so-called retort sterilization employed by most drinks. He also blasts their nutritional value. “They’re really not sustainable. I mean, they’re loaded with sugar, they’re just way too sweet, and they don’t really have the macronutrient balance or the glycemic index that I would feel comfortable sustaining myself on or a user on.”

Rhinehart also boasts of Soylent 2.0’s caloric bang-for-your-buck, but it’s actually neck-and-neck with Ensure, depending on how you look at it. Soylent works out to about $2.42 per 400-calorie bottle, or $12.08 to meet your entire day’s nutritional needs. Amazon will sell you 16 bottles of Ensure for $19.97 — $1.25 per bottle — but you’d have to drink nine of them to get 2,000 calories, and some of the nutritional requirements would still be out of whack, whereas Soylent 2.0 is designed so the numbers work out evenly. (Also, drinking nine of anything per day sounds horrible.) The pricing is surprisingly competitive with Soylent 1.5 — the bagged powder, which will continue as a separate product — at around $9.11 per day, if you buy it four weeks at a time in a subscription plan.

“We did end up changing the formula a little bit.”

The most interesting thing about 2.0, though, might be where the calories come from. For the first time, Rhinehart’s team is using algae in a significant way, incorporating algal oil for a full half of its fat content. Does that affect the flavor? “We did end up changing the formula a little bit,” Rhinehart says. He describes the taste as “somewhat recognizable” to current users, calling it “neutral, but still pleasant.” (The company has recently hired a flavor scientist, he notes.) He’s been hinting that he wants to use algae to make Soylent for quite some time, citing higher efficiency and the lack of need for traditional agriculture techniques; 2.0 is a start, but the powder will eventually be reformulated to incorporate it as well.

And is Rhinehart — a well-documented nutritional experimenter — using 2.0 himself? “I’ve largely switched to the drink,” he says. “Actually, I got rid of my refrigerator, and the problem with the powder is you need to keep the pitcher in the refrigerator.”