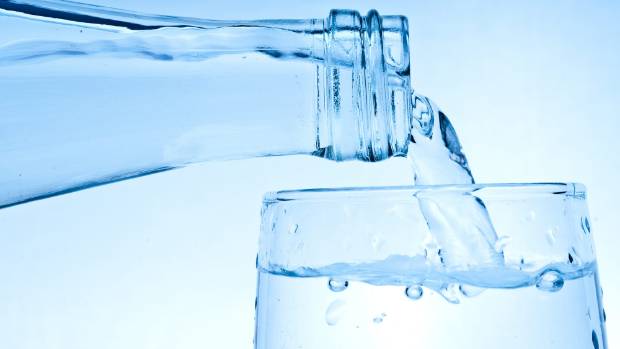 Sparkling water is not the healthy alternative many believe it to be.

If you opt for sparkling, you could be doing damage to your teeth.

Dr Rob Beaglehole, the spokesman for the New Zealand Dental Association, said the carbonation in sparkling water causes it to become acidic, which can cause the erosion of tooth enamel.

He has seen sparkling water fans who don’t drink other fizzy drinks come to the dentist with heavily worn teeth.

Sparkling water has a pH level of about 5 and anything under 5.5 will start to dissolve your teeth, he said.

The bubbles in sparkling water and other fizzy drinks break down the outer layer of teeth, making them more susceptible to pain and sensitivity. When enamel erodes there is also less defence against decay.

Some district health boards are even banning the sale of sparkling water in their hospitals, including the Nelson-Marlborough and Northland Districts.

However, the Dental Association does accept that sparkling water is the “lesser of two evils,” in comparison to other fizzy drinks.

“Coca-cola has 16 teaspoons of sugar per 600ml, sparkling water has zero,” Beaglehole said. He said that while it may be “way healthier for you” than Coke or sweetened juices, it isn’t the ideal option.

Founder and spokesperson for health advocacy group FIZZ, Dr Gerhard Sundborn, agreed. He said moving from full sugar fizzy drinks to sparkling water is a “step in the right direction,” but that plain water is best.

“We encourage people stick to plain water or unflavoured milks, but if they’re drinking sparkling water and not soft drinks it’s an incremental step toward just drinking plain water.”